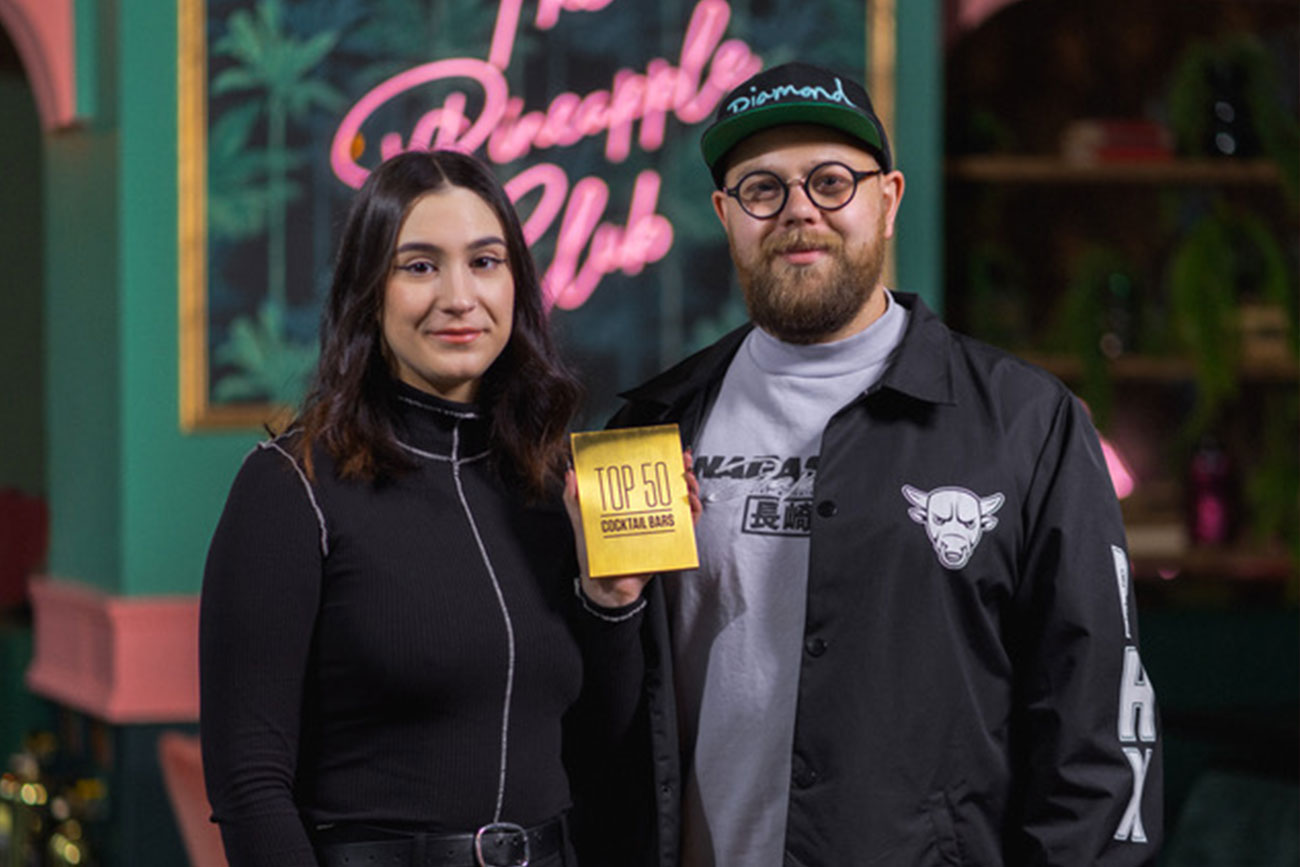 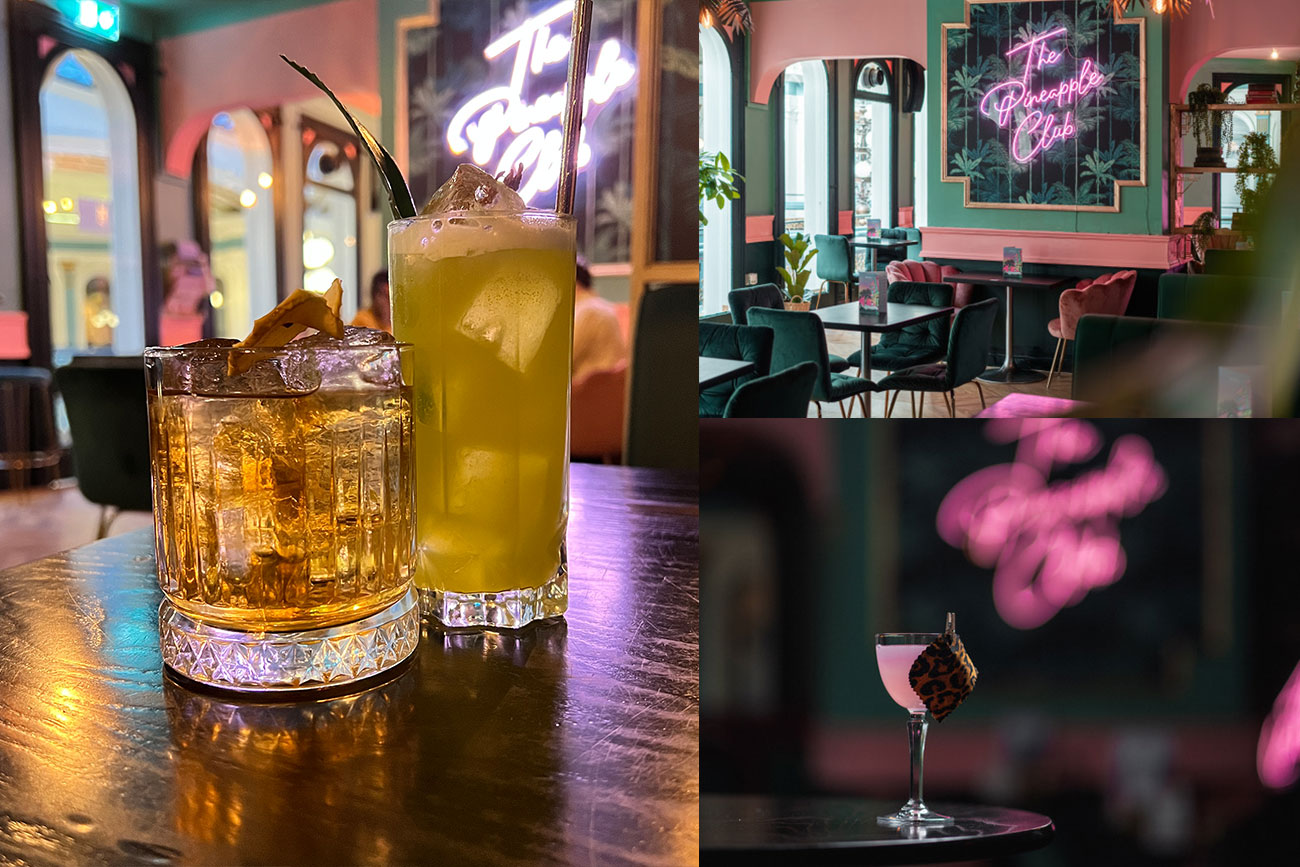 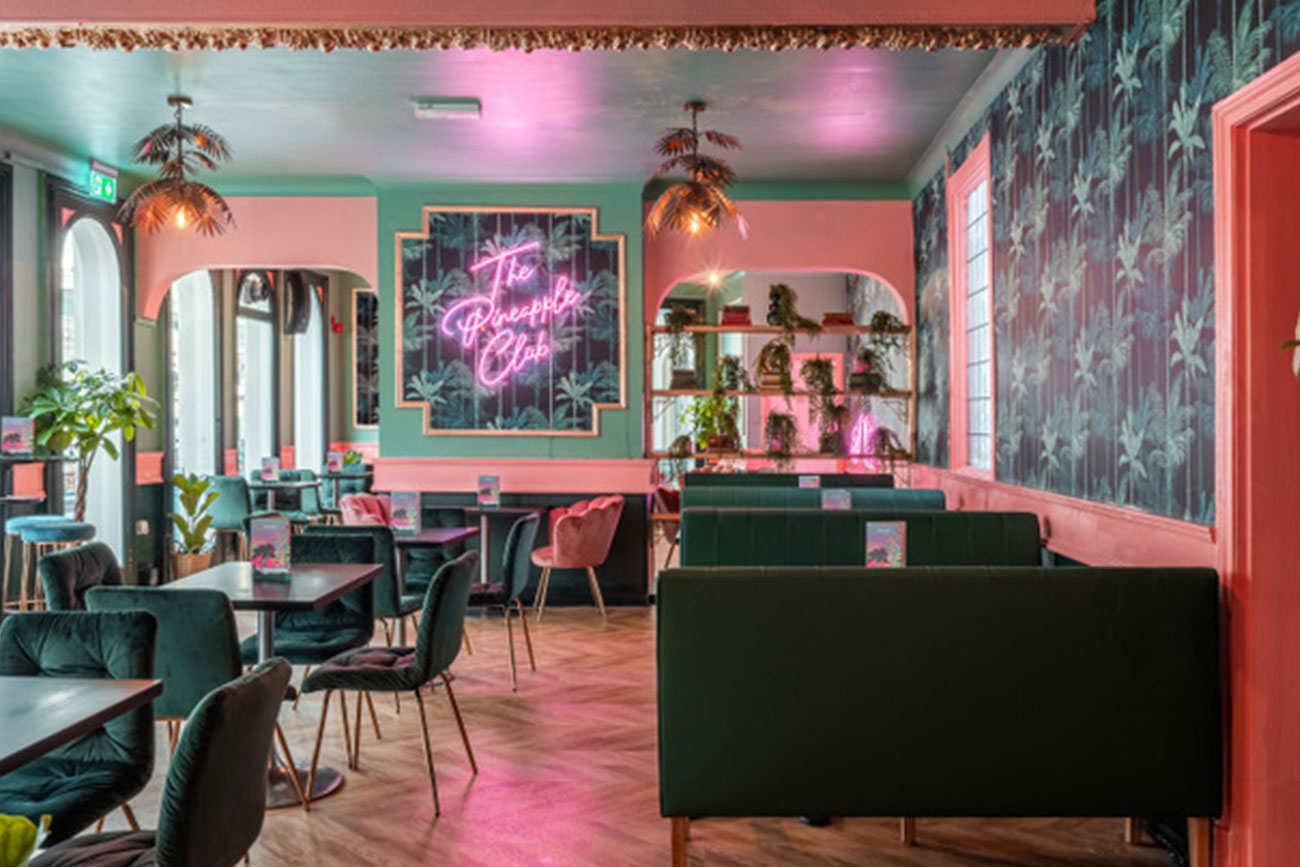 Having just won 44th Best bar in the UK earlier this year, The Pineapple Club, one of Birminghams favourite venues is a finalist in 4 categories at the most prestigious UK drinks awards it was announced yesterday 7th April 2022.
The Pineapple Club is a relaxed cocktail bar and restaurant headed by owner Samuel Boulton and General Manager Dina Gestoso-Mattar.
The bar has grown very quickly in popularity due to their great cocktail bar accolades, and being named The Guardian’s top 10 Post lockdown must visits bars in the world and also have just opened Shibuya Underground, an 10 seater Japanese Cocktail and Sake bar which is the only bar of its kind outside in the UK!
Yesterday in it was announced by Class Magazine the organiser of the UK’s most prestigious on trade awards – The Class Bar Awards that the small team of 17 have become finalists in 4 categories against some of the biggest names in the UK!
The categories in include:
Social Media Presence of the Year
Bar Employer of the Year
Front of House Star of the Year – General Manager Dina Gestoso-Mattar
Bar Manager of the Year – Bar Manager Klára Kopčiková
Social Media Manager – Amy Langston (most well known as @Bababouttown) who heads the bar groups social channels said “I’m absolutely thrilled, I have only been doing Social Media for the group for six months and I’m so happy with the progress we’re making! Sam and the team are fantastic to work with, it’s a dream to work with such a great Independent and especially one I am a big fan of. I want to extend my congratulations to all the team who help!”
General Manager Dina Gestoso who is a finalist for The Front of House Star of the Year Award said “I’m so proud of what we have made in Birmingham, we strive every day to give our customers a great experience, in a beautiful venue, while also keeping the quality and soul you expect in an independent venue. After we won 44th Best Bar in the UK we kept striving and improving, our new cocktail menu is better than ever and we’re improving everyday. This is a credit to all of our team and how hard we are pushing together!”
Finally owner Samuel Boulton said “I’m over the moon for us to be finalists for so many awards, not only for my work as an employer but to see my staff building such a reputation for themselves, all at the time we are expanding with Shibuya Underground which I’ve no doubt will another branch of success for us, it’s overwhelming, especially with the huge pedigree London competition we’re up against! Birmingham has always had a diverse but somewhat overlook drinks scene, i’m proud to be helping push this forward in 2022”
Alongside the 4 nominations for The Pineapple Club, Couch-Stirchly are also finalists in the Best Cocktail Menu category.