THE GOOD INTENT OPENS IN GWA 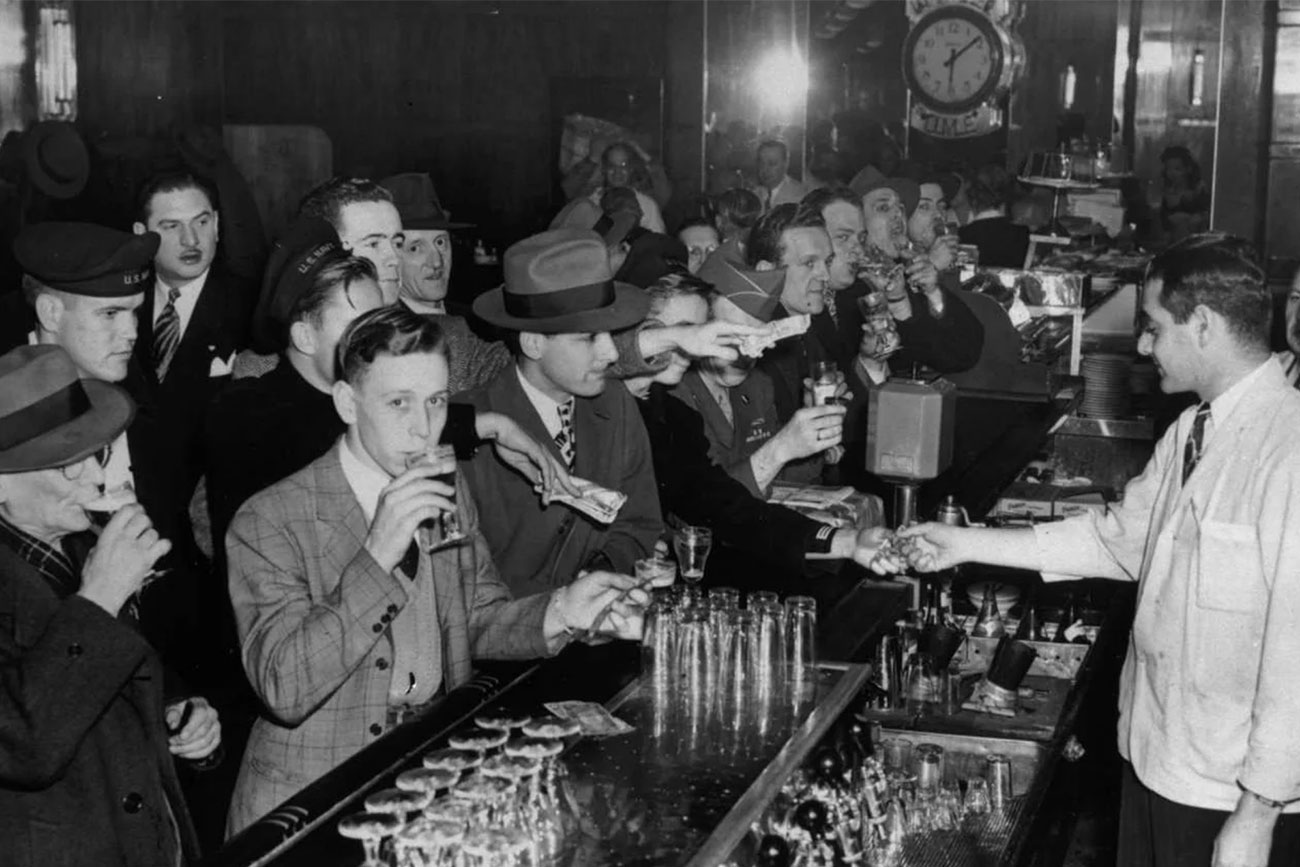 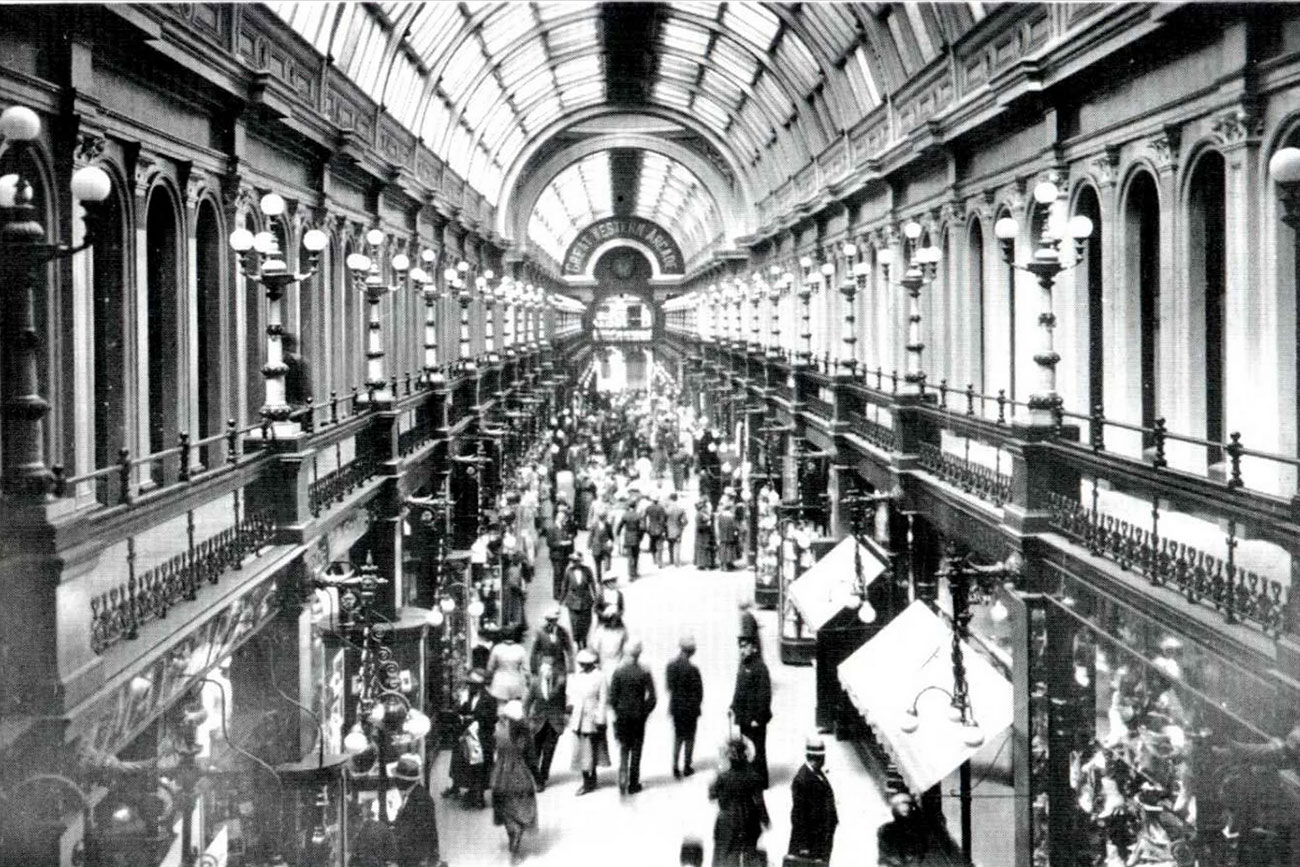 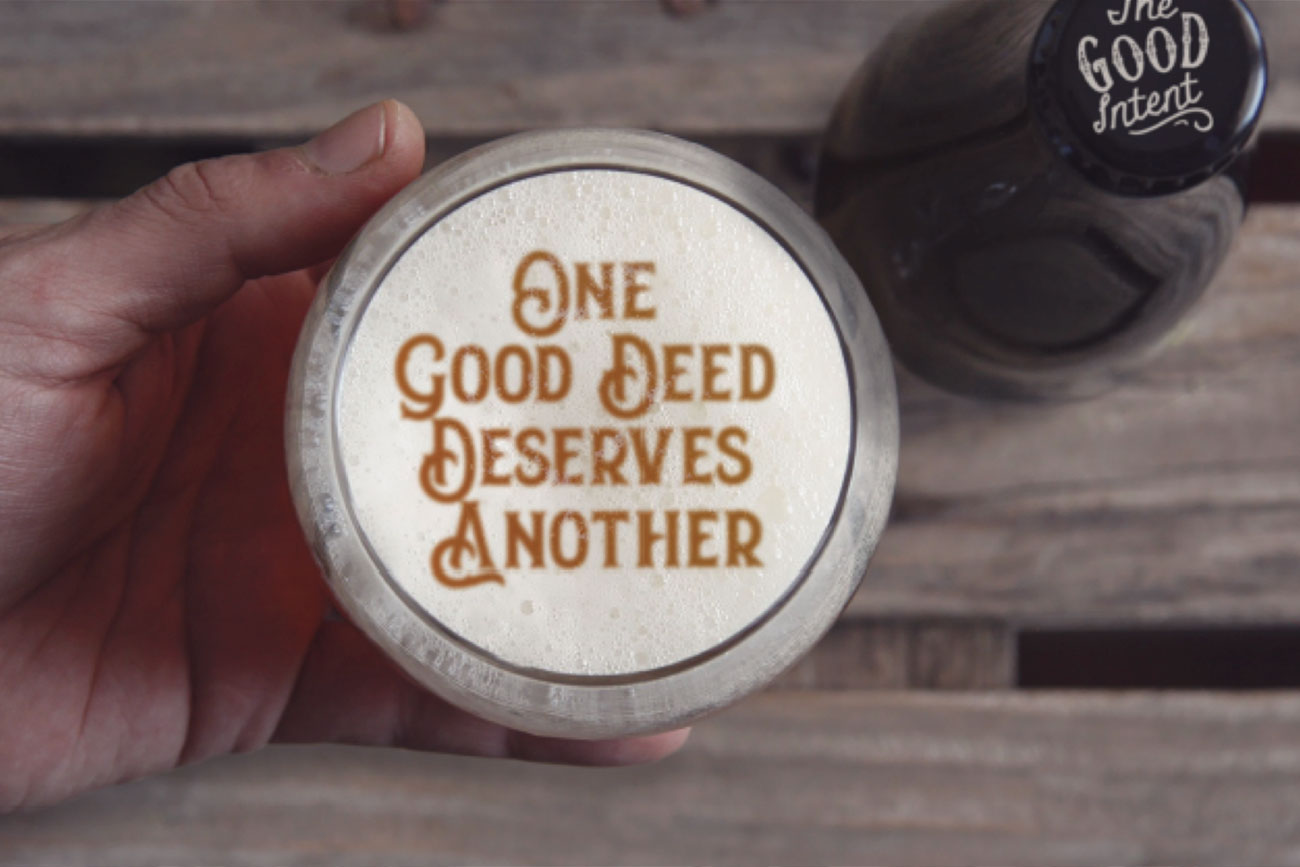 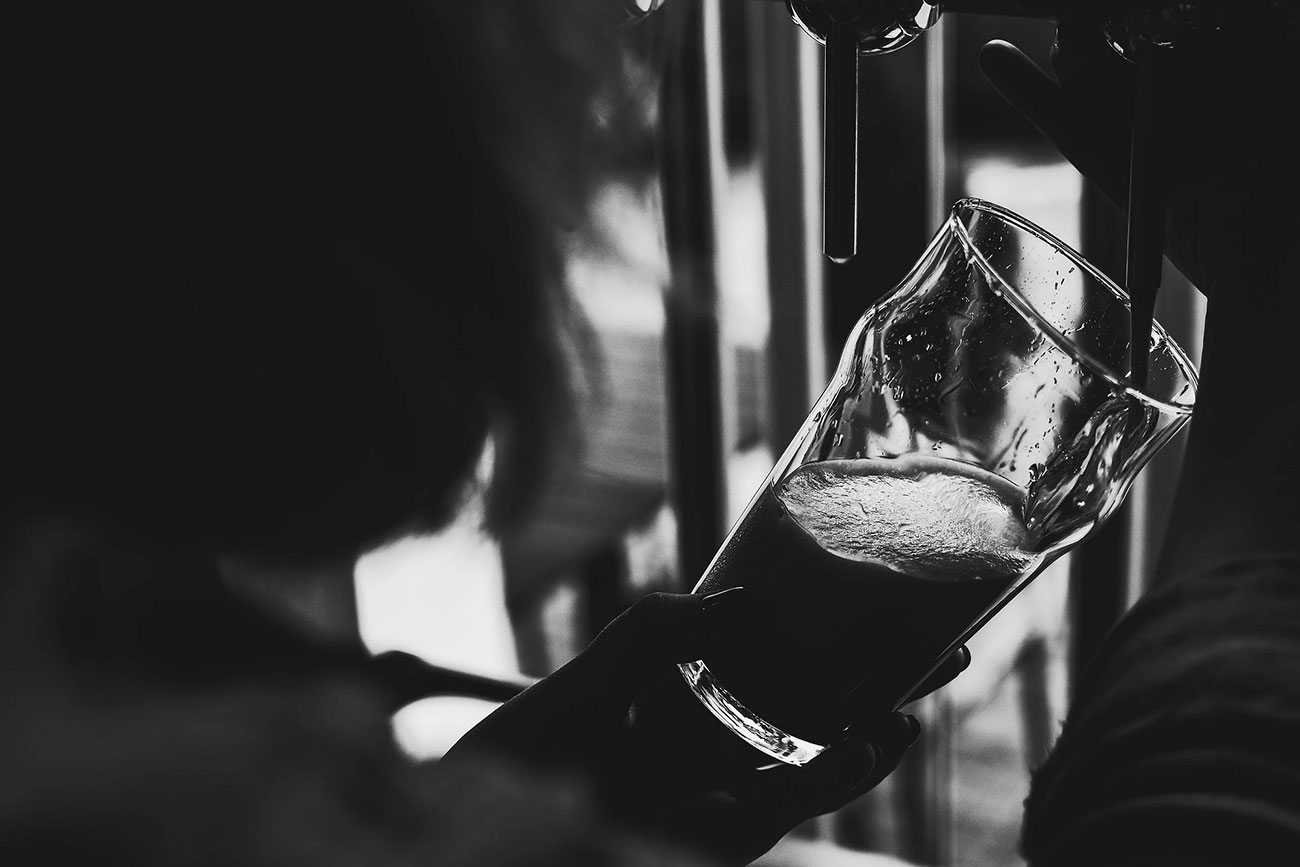 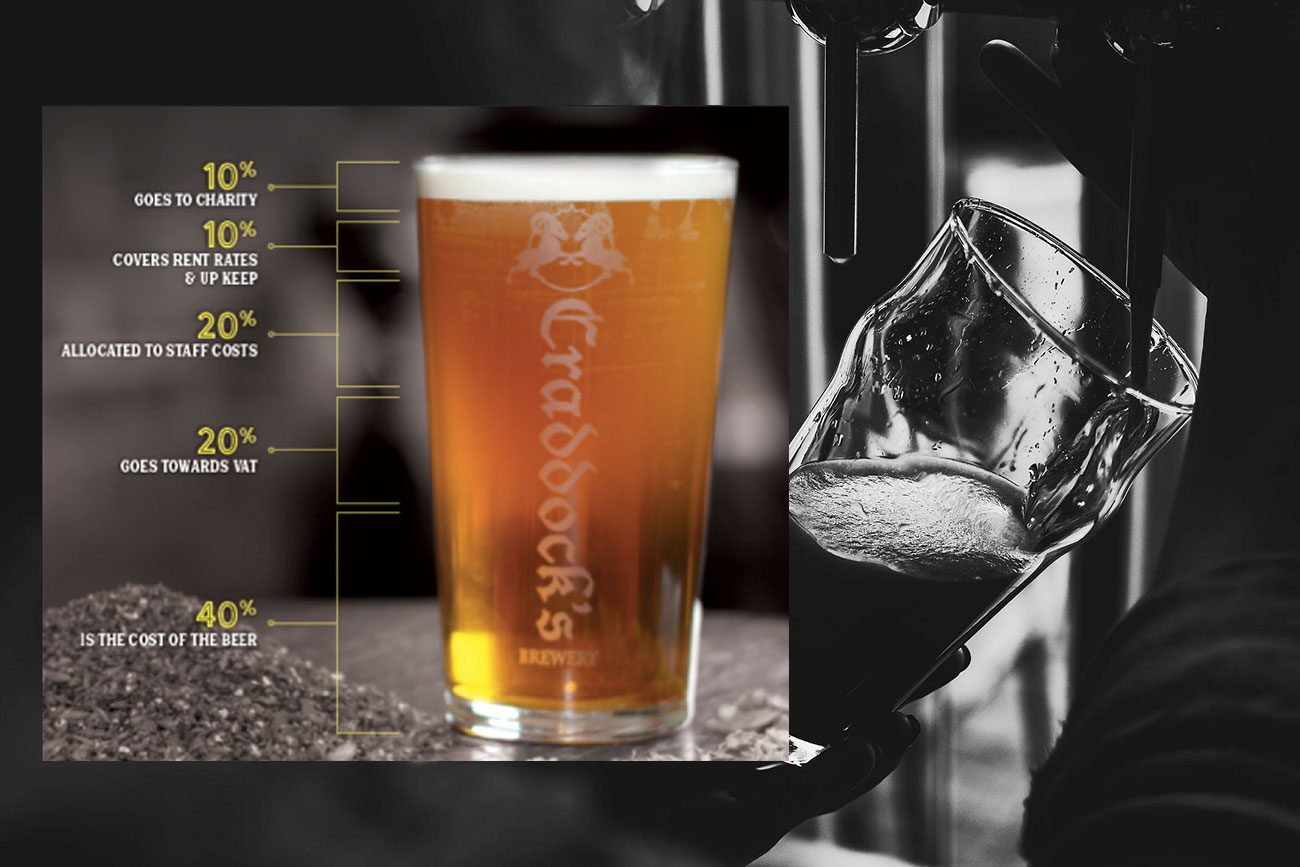 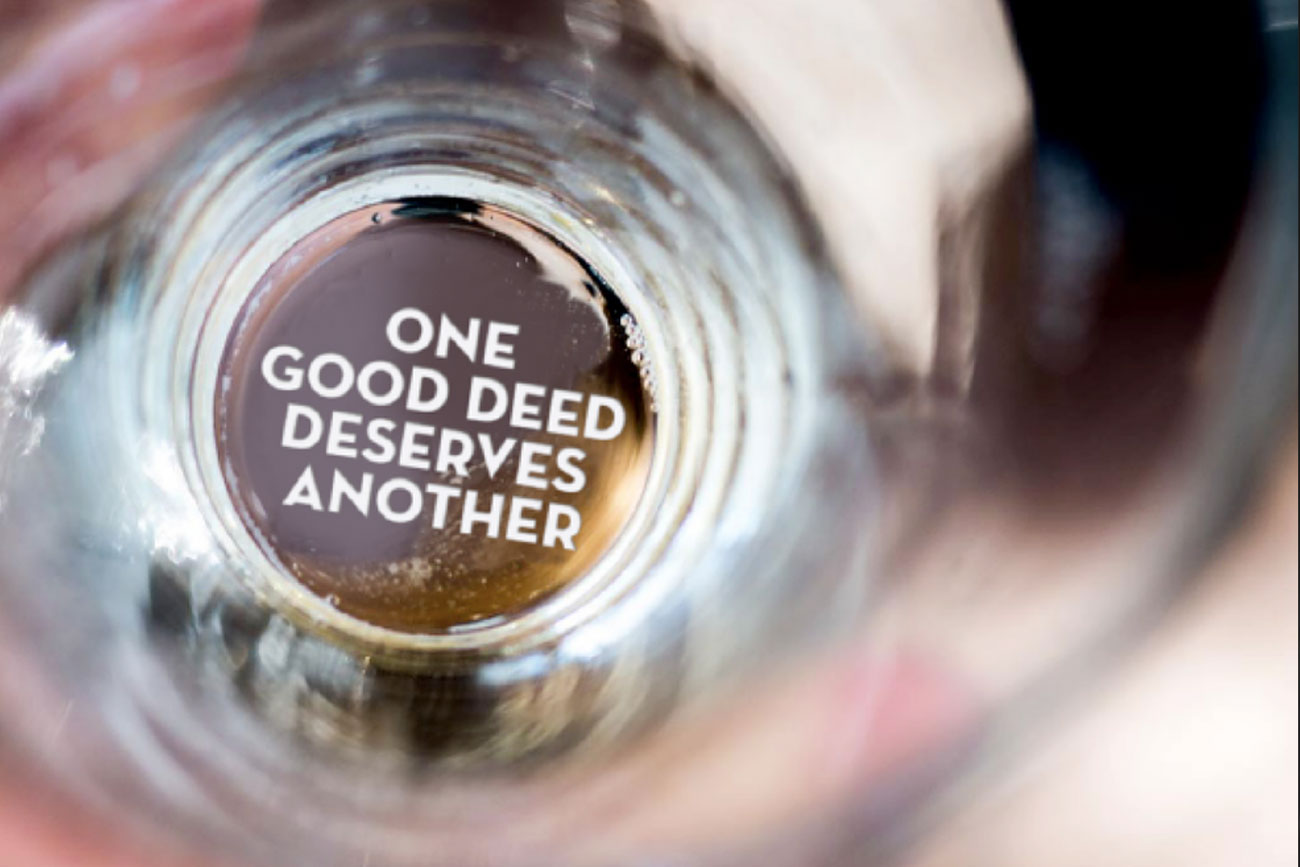 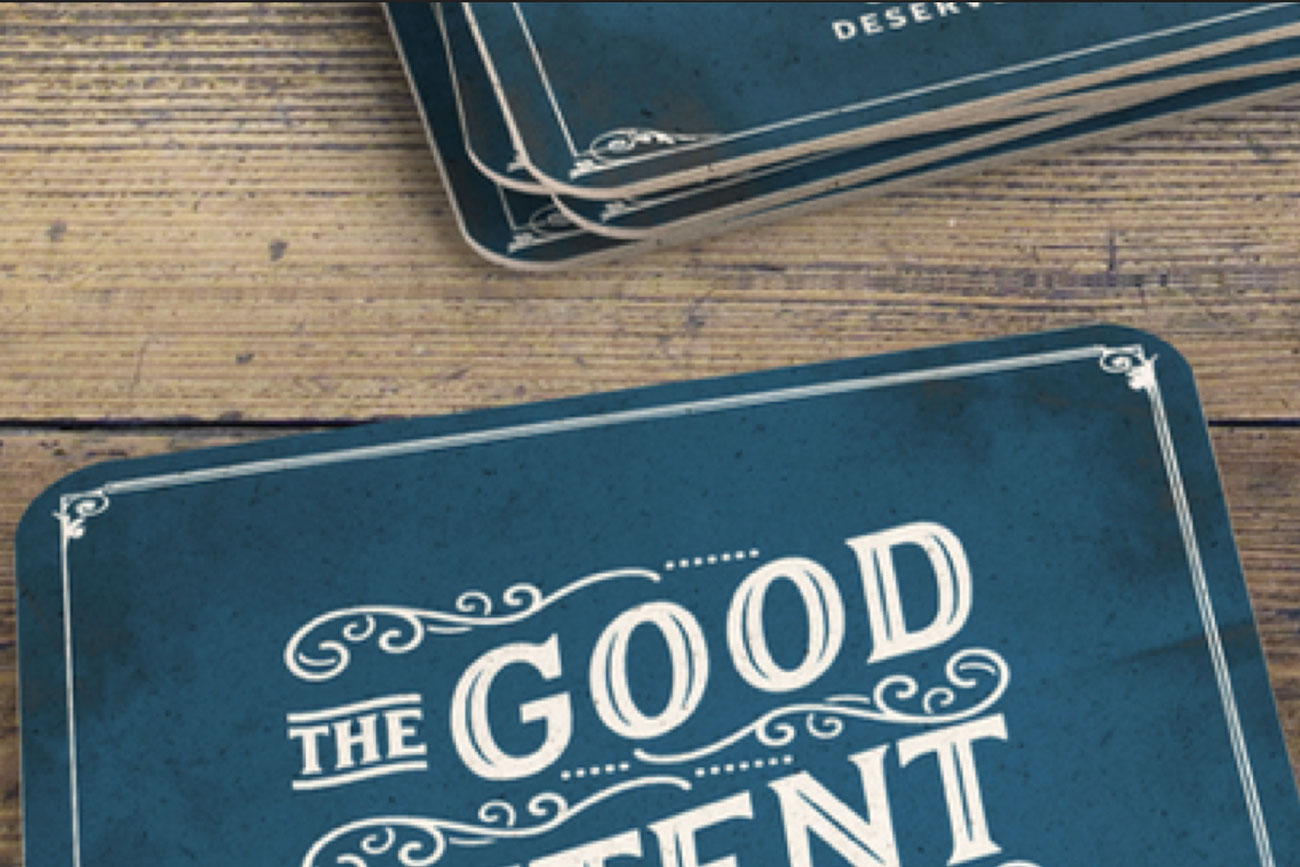 THE GOOD INTENT OPENS IN GWA

On 21 October 2019, Great Western Arcade, the unique shopping and lifestyle destination in the heart of Birmingham, sees the launch of not-for-profit, real ale bar, The Good Intent.

Founder of the award-winning, Stourbridge-based Craddock’s Brewery is opening the new bar with the aim of donating all the profits to charities and good causes. In keeping with the Victorian splendour of the arcade, The Good Intent will offer a selection of the brewery’s real ales such as Capra, Crazy Sheep, Honey ewe and Saxon Gold, plus a variety of other beers, wines, spirits and bar snacks.

Through online sponsorship platform, Crowdfunder, a total of over £18,000 was raised to complete the refurbishment of two vacant arcade units into The Good Intent bar.

Shaun Mountain, centre manager at Great Western Arcade, said: “Having watched the transformation from empty units to a fully functioning real ale bar, complete with beautiful art deco touches, we are delighted to see it open its doors to the public. We wish The Good Intent a happy and prosperous future in the Arcade”.

David Craddock, owner of Craddock’s Brewery, added: “The concept of the new bar is among the first of its kind in the UK, and will run as a social enterprise by myself and the rest of my board of business associates – hence the name of the pub – The Good Intent.

“The interior of the bar is in keeping with the Victorian splendour of the arcade so as a customer, you will be drinking in a stunning place knowing your money will go to good causes. I’d like to take this opportunity to thank all those who have supported our Crowdfunding campaign, and we look forward to welcoming you all for a drink”.

The Good Intent will be open 12-11pm Monday-Saturday, with Sunday opening times to be confirmed.

Established in 2011, Craddock’s Brewery produces fine beers, both cask & keg. The brewery sources some of the best ingredients locally and from around the world before finding the best way to use them in its wide range of craft beer.

Craddock’s Brewery already own four other pubs – The King Charles House in Worcester, The Talbot in Droitwich and two pubs in Stourbridge – The Duke William and Plough and Harrow, plus two breweries.