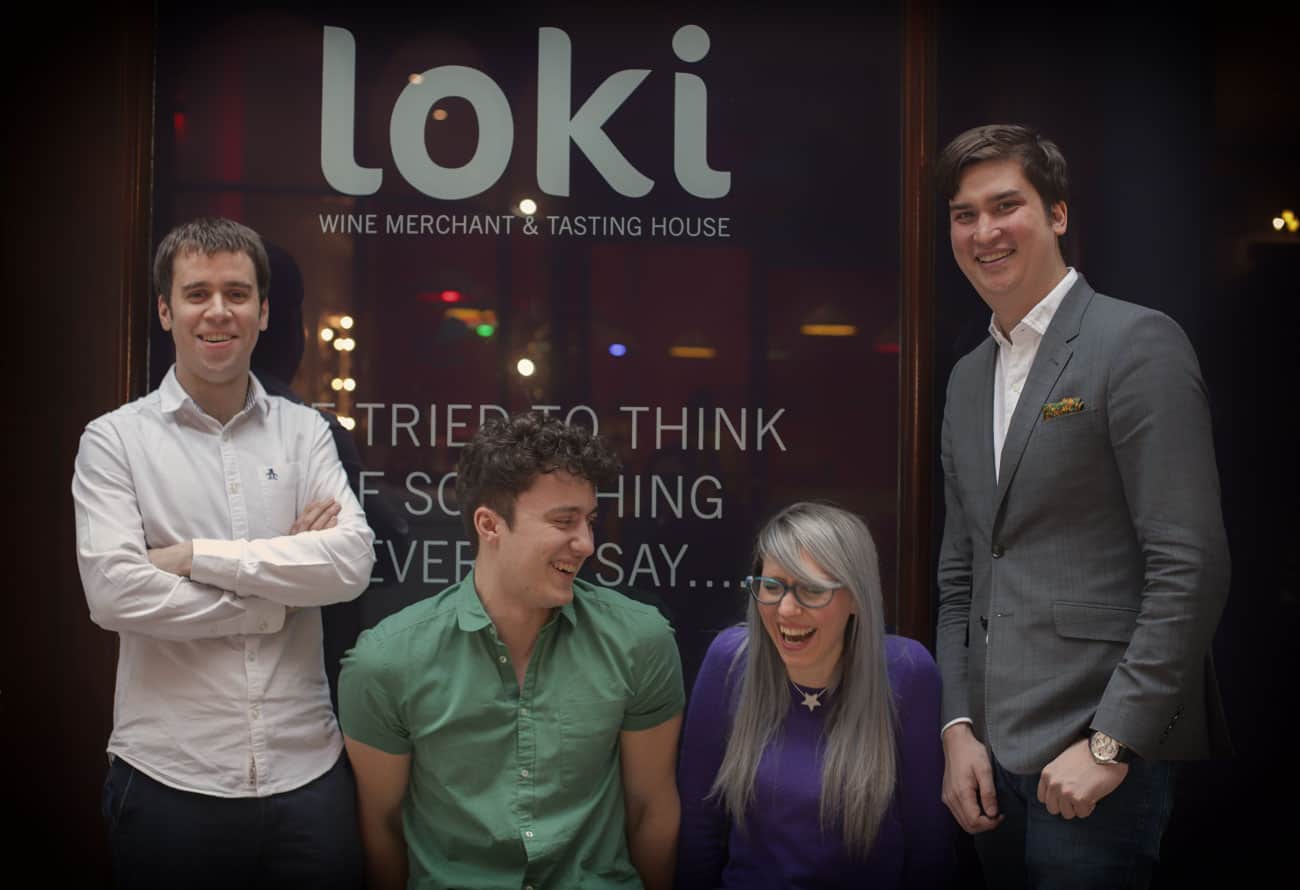 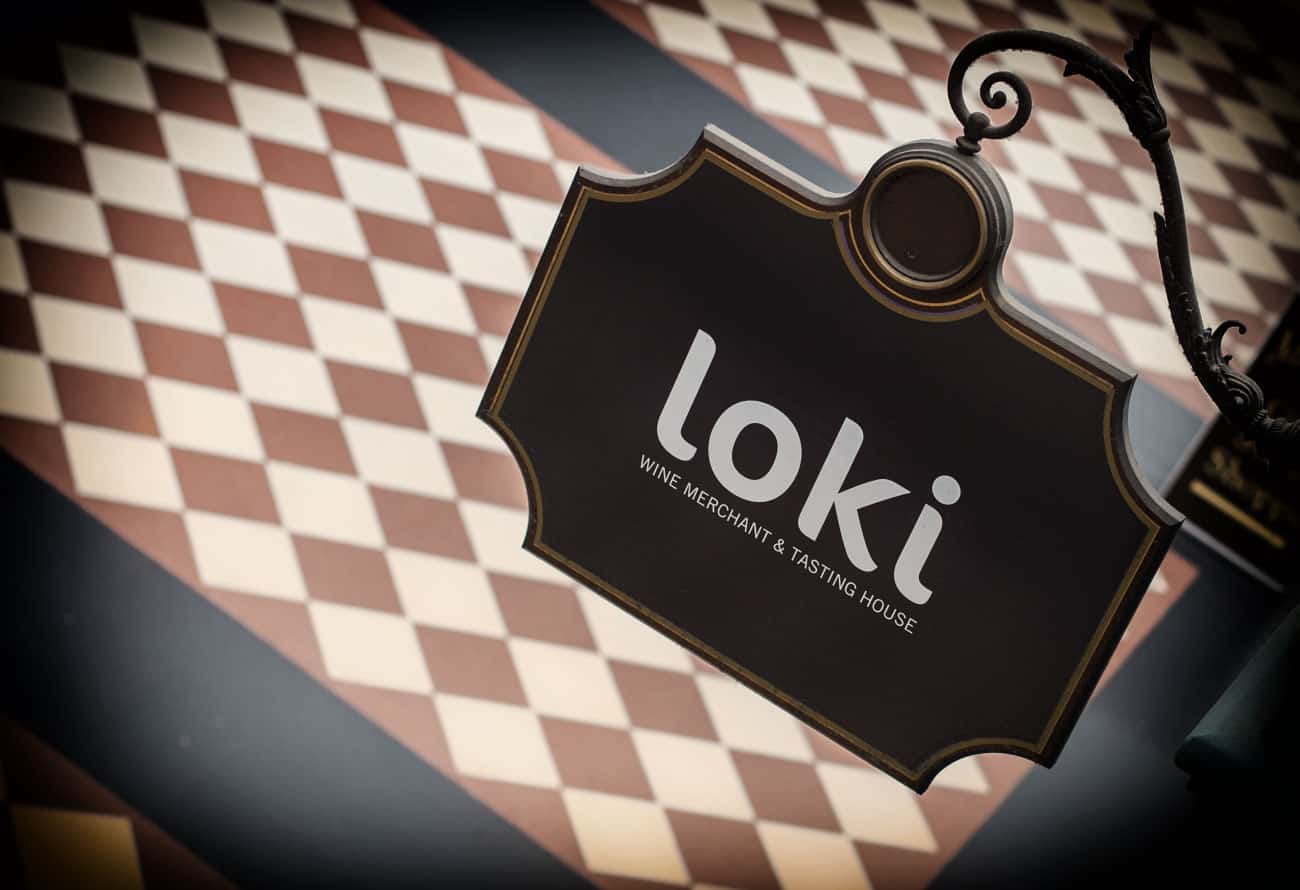 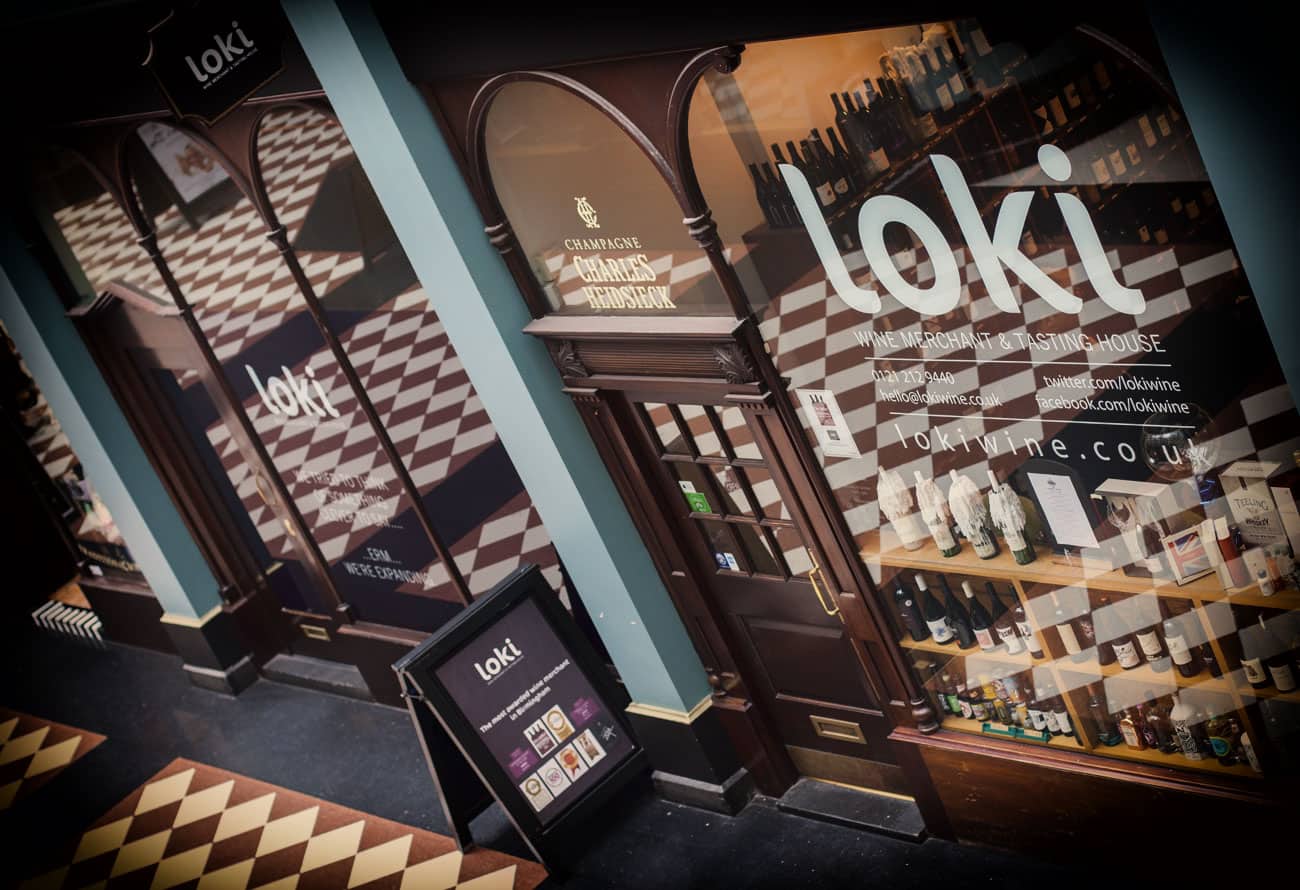 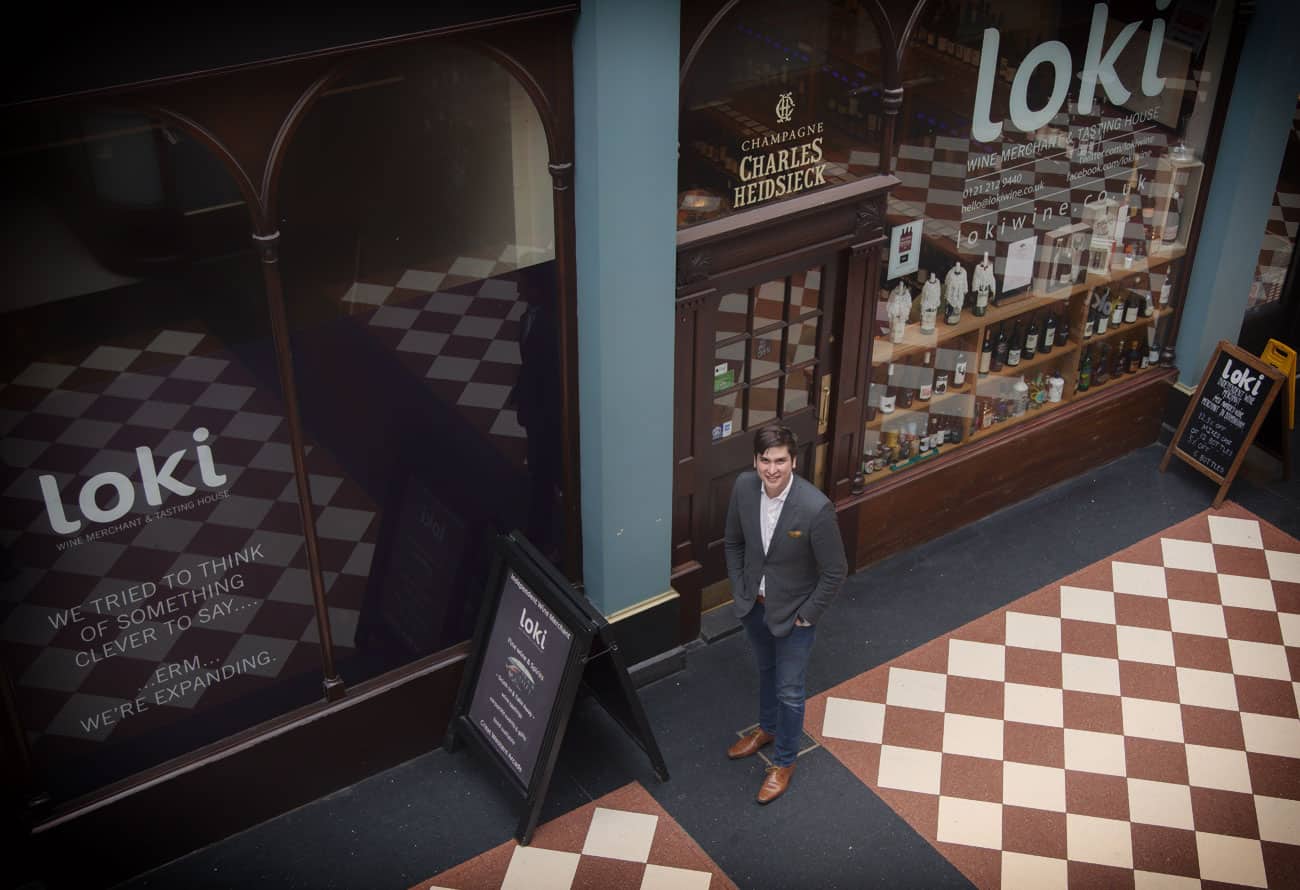 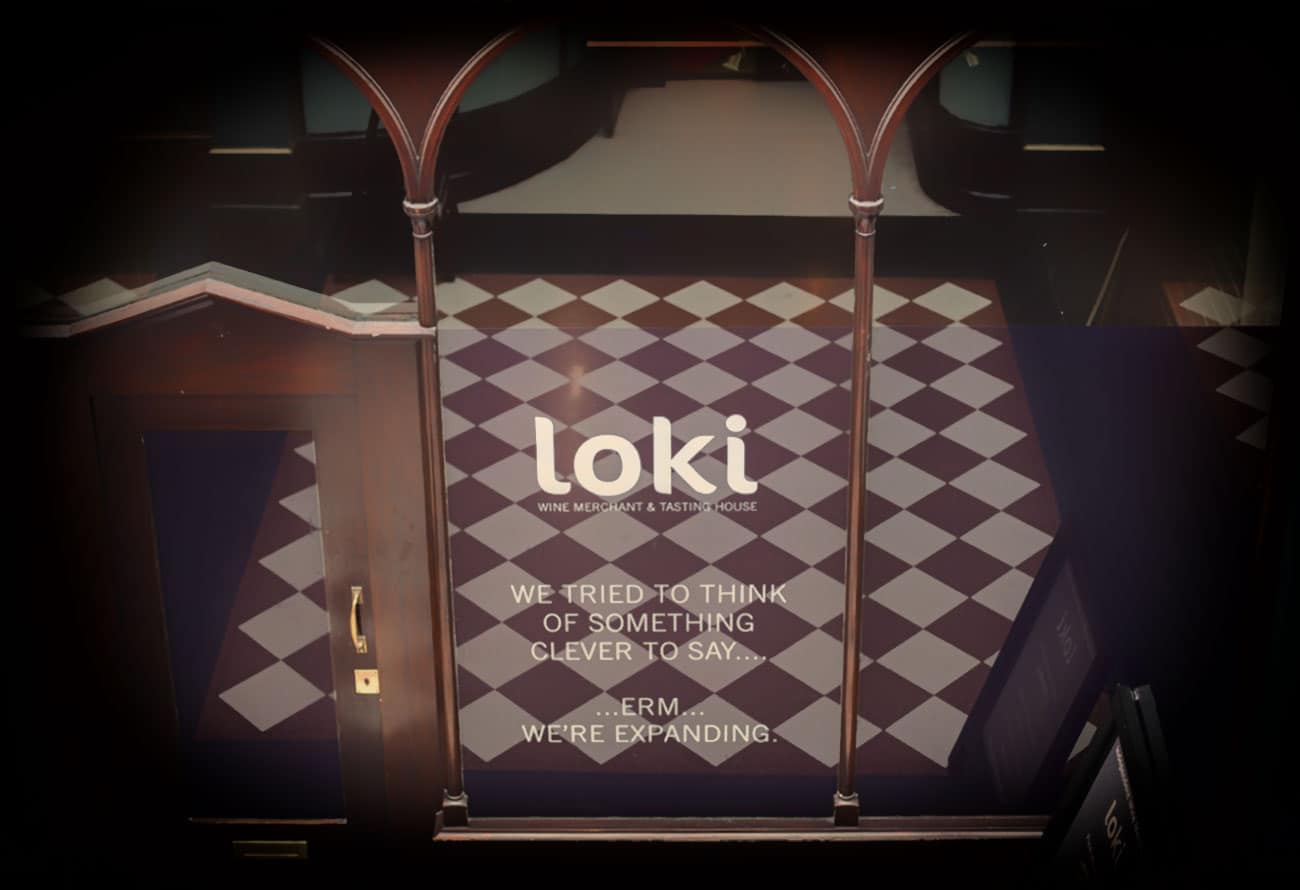 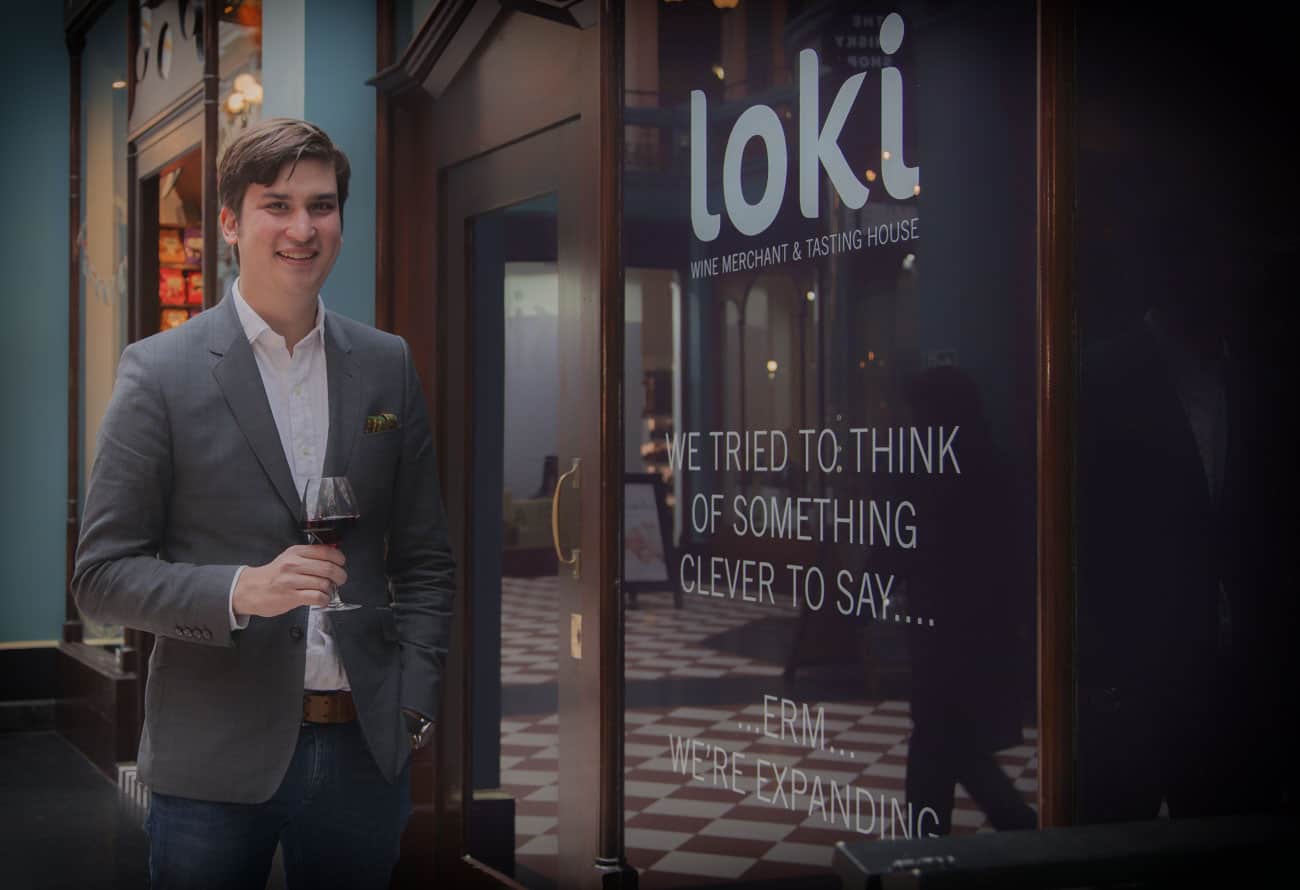 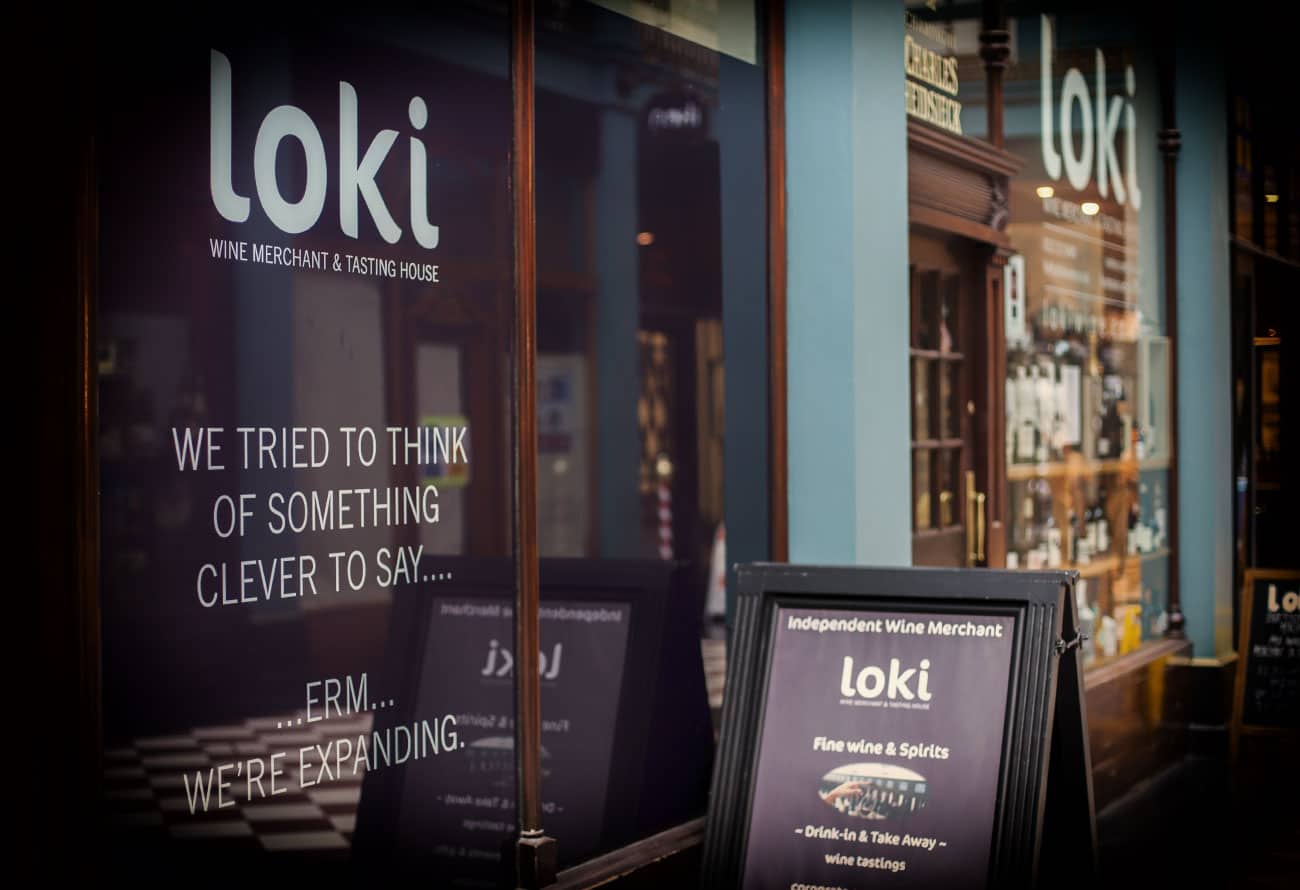 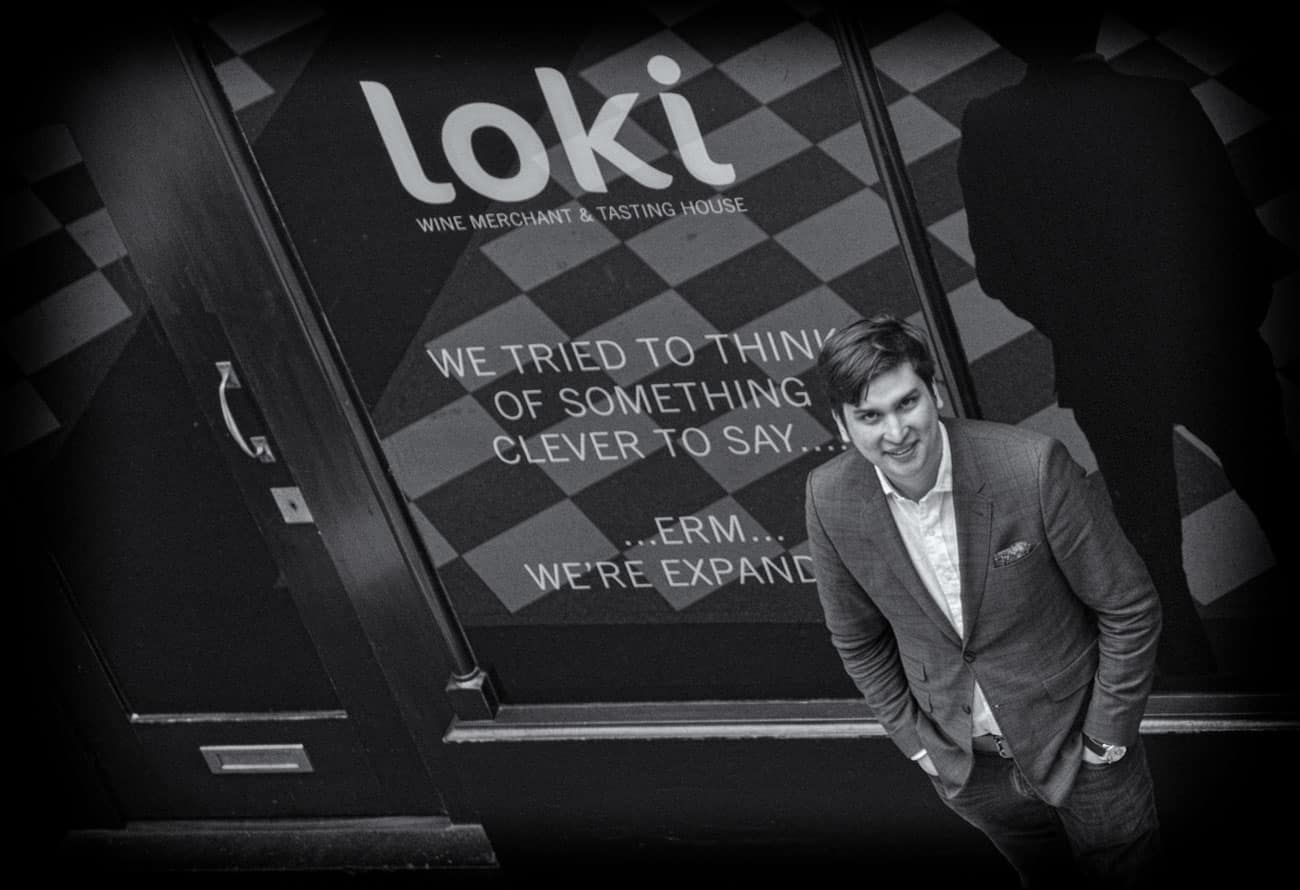 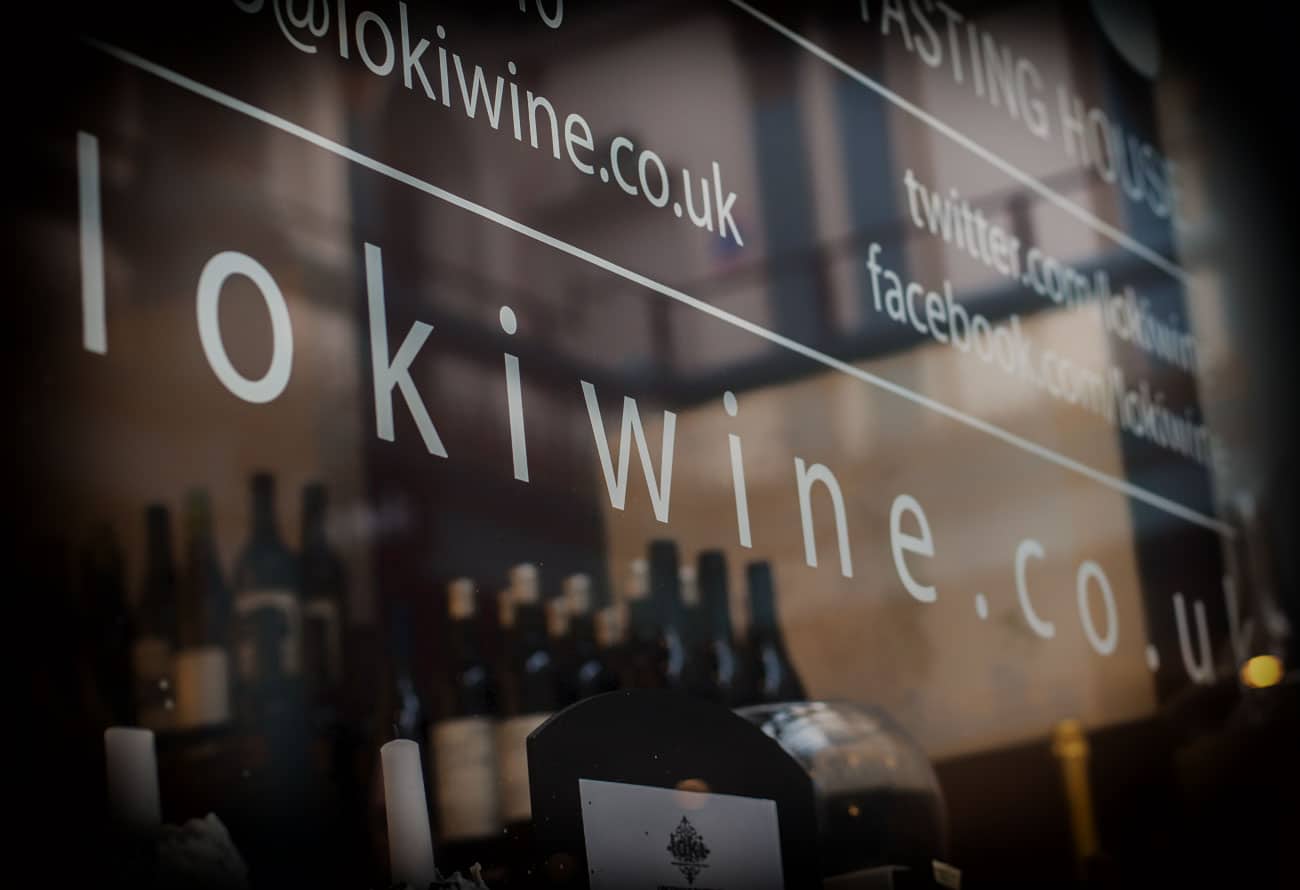 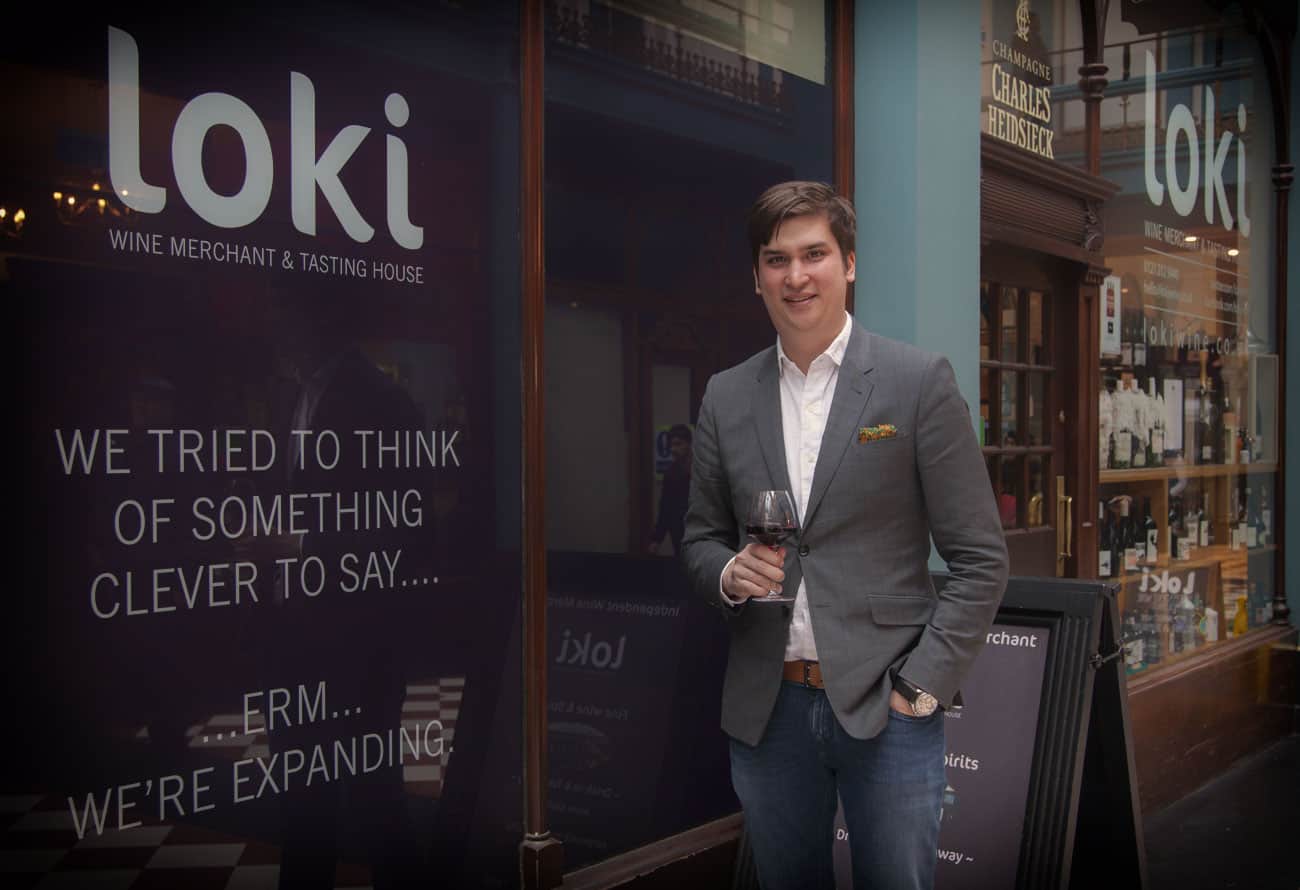 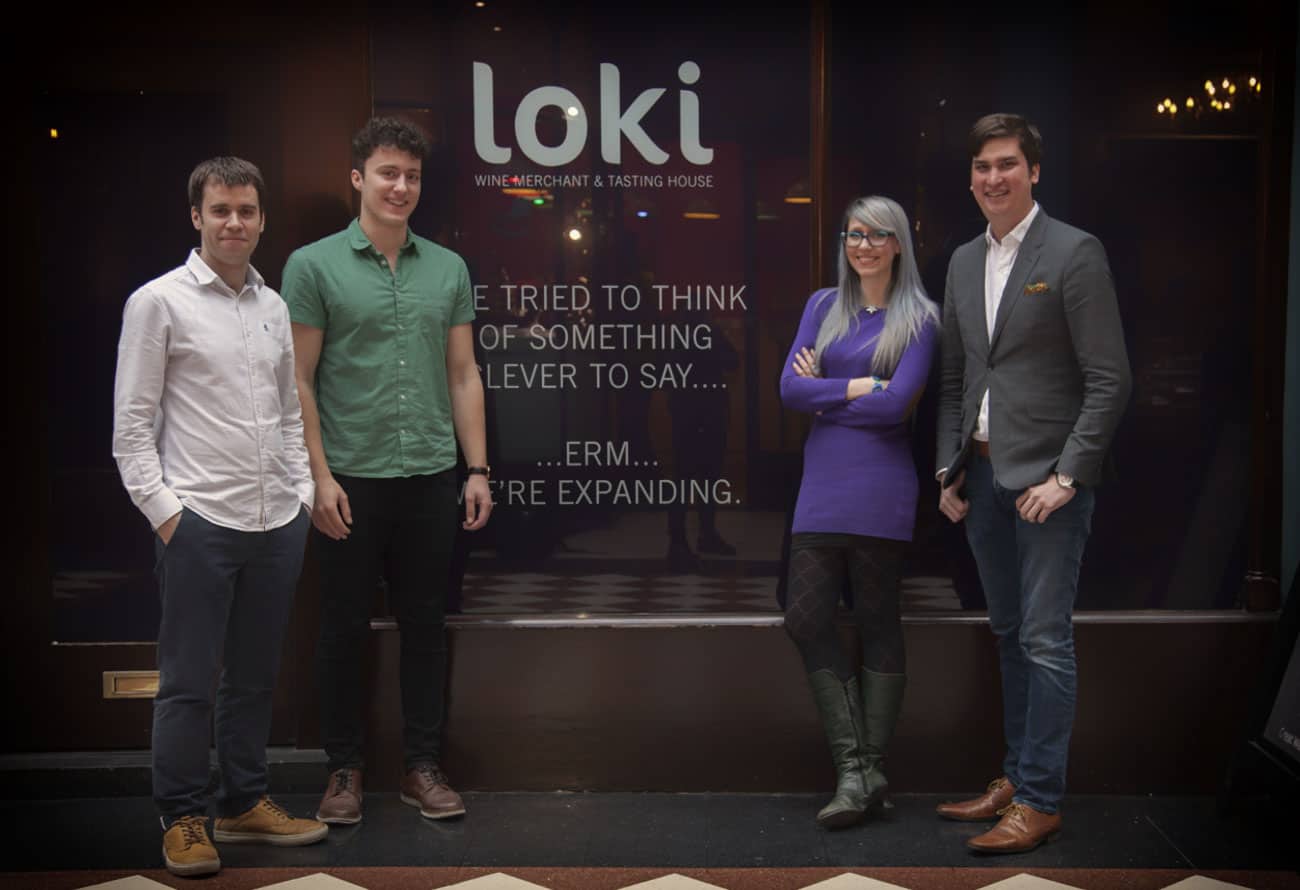 You may have heard it on the grapevine but now all can finally be revealed: the most-awarded wine merchant in Birmingham, Loki Wine, is expanding its Great Western Arcade site. Set to take over the unit adjacent to its current store, Loki Wine will be increasing its ground floor area to 1,200 sq. ft. This will double both the current square footage of the downstairs space and the store’s presence in the arcade, which is something many of its loyal patrons will raise a glass to.

Loki Wine opened in Great Western Arcade in 2012 and has enjoyed continual growth in sales year-on-year since. 2016 was the pinnacle of this progress, with 25% increase from the previous year. Last year also saw Loki Wine’s events sell-out across the board. With this, the decision was made to expand the current unit and increase the capacity. Loki Wine will now be able to host events for up to 70 people and still have an area reserved for private tastings. Alongside the property expansion, Loki Wine’s drinks range will grow too, with more spirits and beer options.

Phil Innes, the founder and owner of Loki Wine, has been looking to expand the business for a while and decided that the time was right in 2017. Commenting on the decision to expand within GWA, instead of opening further afield, he said:

“Since we opened our doors in 2012, the arcade has continued to improve and is now home to some of the best independents that the city has to offer. More and more buzz is surrounding GWA, especially with the new openings and the focus on quality retail. We are sure that it will remain the primary destination for premium products in the foreseeable future, and we look forward to Loki Wine continuing to be part of this offering.”

The improvement works are already under-way and are expected to take 4 weeks. Wine-lovers need not worry though, as Loki Wine’s unit 36 store will remain open throughout the renovation. Loki Wine is one of the arcade’s many food and beverage gems, with neighbours including vegetarian restaurant 1847, specialist delicatessen Anderson & Hill, social enterprise Miss Macaroon, and the soon-to-be-opened bar The Charter Rooms.

“We’ve seen a surge in our F&B offering, which has all contributed to us looking to make GWA more of a night-time destination. Loki Wine has been a fundamental part of this growth and we’re delighted that it will still play a pivotal role in the arcade. We’re looking forward to continuing to work closely together, and we raise a glass to Loki Wine’s success here.”